Chief Data Officer at the City of Baltimore
Improving city services and outcomes for residents through data science and digital services.
Watch this Hangout 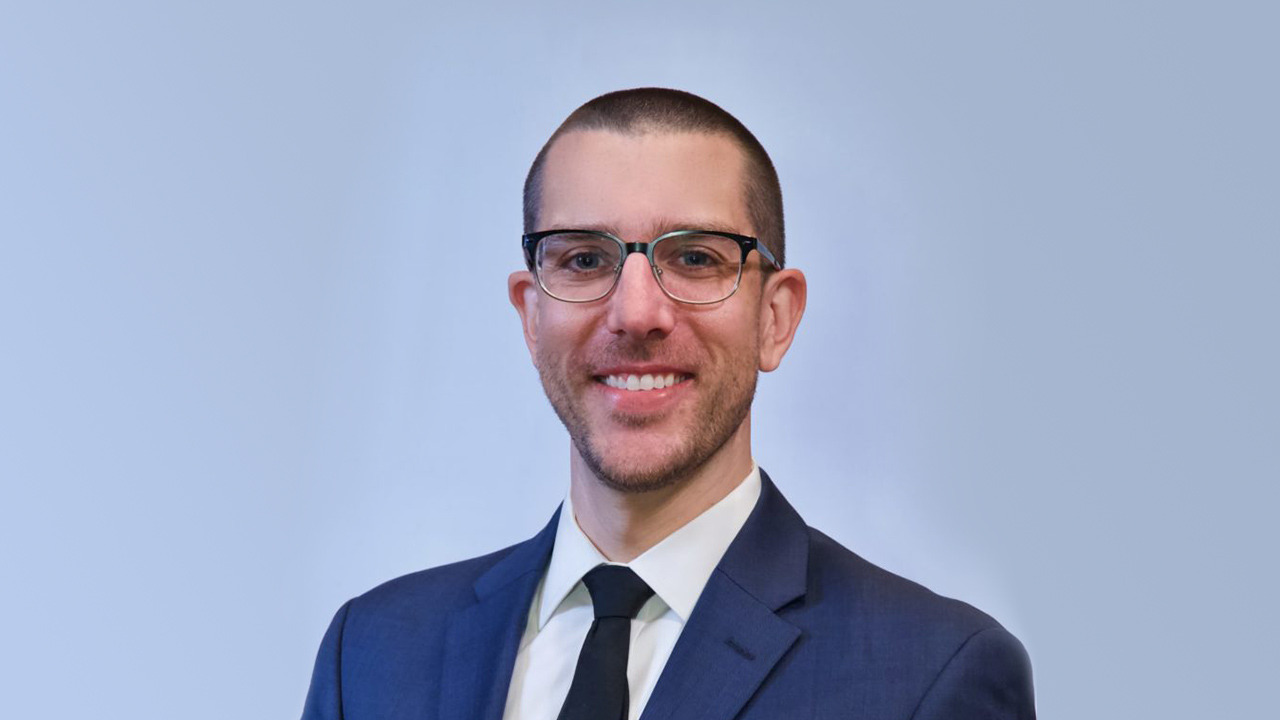 We were joined by Justin Elszasz, Chief Data Officer at the City of Baltimore.

Justin shared about the collaboration happening among other US governmental data organizations and Michael Bloomberg’s theory of change that if you really want to make an impact on people’s lives, local government is the place to be. At the Federal level, you’ve got a very wide, broad impact but it is very hard to see this trillion dollar budget trickle down to see how it impacts someone’s lives.

Local government is where that money eventually comes into your programs and projects.

Justin shared two organizations he is involved in:

As a group, we also shared portals for public data across various cities:

Part of the hangout touched upon legacy systems in government and the City of Baltimore’s direction in regards to hardware and cloud infrastructure.

Justin shared that: Chief Data Officer roles run the spectrum in terms of responsibilities, and where they are situated organizationally. I have a little bit less control over architecture. That said, yes there are tons of legacy applications and infrastructure to deal with.

Luckily, like we have an IT department that’s on it right now, and has plans to mitigate a lot of that. As those things get replaced, we will only go up in terms of data quality. Just over the last 2 years, we have rolled out Workday as our new ERP (enterprise resource planning) system. That in and of itself, has addressed a lot of Finance and HR data quality issues. We’re making moves in that direction.

Yes, there’s legacy systems but I challenge you to find a Chief Data Officer in another city who doesn’t reckon with that sometimes.

As far as cloud goes, our GIS team is working hard on moving a lot of our GIS layers and infrastructure over to cloud with Esri – as well as our Baltimore open data platform.
I think it’s picking your battles and where you’re going to get the most bang for the buck at the moment for us.

I’m looking to pilot a couple of tools to move to the cloud. One example I’ll mention is that over the summer, we partnered with a group at Carnegie Mellon called Data Science for Social Good.

You may know this already, but Baltimore has a lot of vacant buildings and when a building sits vacant for long enough, rooftops tend to become an issue. Back in January of last year, we had 3 firefighters killed when a rooftop was in a fully involved fire.

We partnered with Carnegie Mellon to develop an AI tool that will detect collapsed roofs based on our aerial flyover imagery. Every year we get new flyover imagery, which means every year we’ll want to refine and update the model and get new predictions, so we can find any new buildings that might have rooftop issues.

We can’t run that on someone’s local machine, so that’s a good opportunity to start pushing the bounds of what we can do and moving to the cloud. We’re looking for a couple of places to definitely move that way.

Other resources shared in the chat: 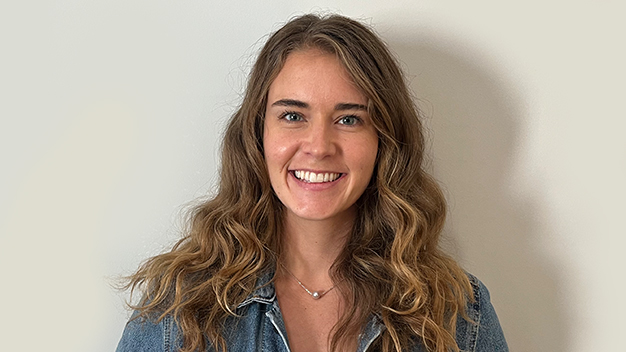 Justin Elszasz
Chief Data Officer at the City of Baltimore

Justin is the City of Baltimore’s Chief Data Officer. He is charged with leading the City’s data and analytics strategies and approaches, building data capacity in government, implementing data governance and open data, and now building a digital services team. He previously served as a Deputy Director in the Mayor’s Office of Performance & Innovation. There, he led the CitiStat performance management team and co-founded the Data Fellows program, which recruits and embeds data analysts into City agencies. Prior to the creation of OPI, Justin was a founding member of the city’s Innovation Team, which is funded by Bloomberg Philanthropies and focuses on delivering transformative results through data and human-centered design to Mayoral priority areas. Justin has taught data visualization in a graduate analytics program and has prior experience in policy analysis, energy efficiency, and design engineering. He holds bachelor’s and master’s degrees in mechanical engineering.