In this webinar, we’ll introduce some of the major changes coming in testthat 3.0.0. The biggest new idea in testthat 3.0.0 is the idea of an edition. You must deliberately choose to use the 3rd edition, which allows us to make breaking changes without breaking old packages. testthat 3e deprecates a number of older functions that we no longer believe are a good idea, and tweaks the behavior of expect_equal() and expect_identical() to give considerably more informative output (using the new waldo package).

testthat 3e also introduces the idea of snapshot tests, which record expected value in external files rather than in code. This makes them particularly well suited to testing user output and complex objects. We’ll show off the main advantages of snapshot testing, and why it’s better than our previous approaches of verify_output() and expect_known_output().

Finally, we’ll go over a bunch of smaller quality-of-life improvements, including tweaks to test reporting and improvements to expect_error(), expect_warning() and expect_message(). 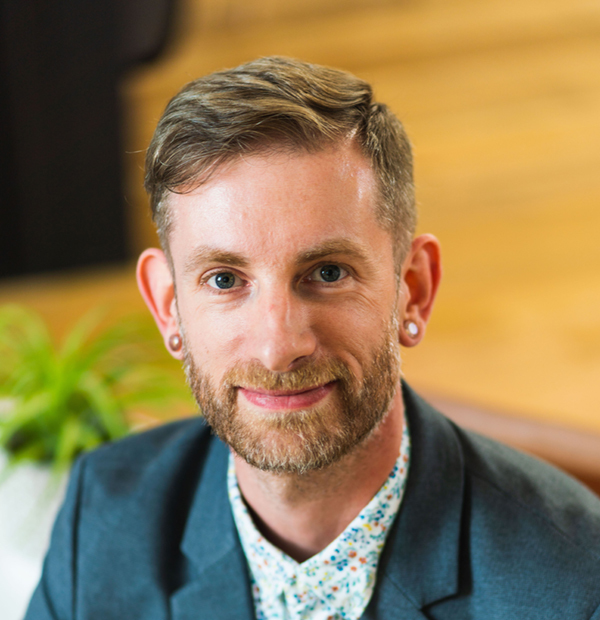 Hadley Wickham
Chief Scientist at Posit, PBC
In addition to serving as Chief Scientist at Posit, Hadley is a member of the R Foundation and Adjunct Professor at Stanford University and the University of Auckland. He builds tools (both computational and cognitive) to make data science easier, faster, and more fun. You may be familiar with his packages for data science (the tidyverse: including ggplot2, dplyr, tidyr, purrr, and readr) and principled software development (roxygen2, testthat, devtools, pkgdown). Much of the material for this course is drawn from two of his existing books, Advanced R and R Packages, but the course also includes a lot of new material that will eventually become a book called “Tidy Tools”.